The legendary Solid State Logic XLogic G Series Stereo Bus Compressor is a direct descendant of the SL 4000 – undoubtedly one of the most successful studio mixing consoles ever made. The SL 4000 G Series mixing board has left its mark on countless hit records over the past 4 decades, and it’s believed to be behind more platinum albums than all other mixing desks combined. Despite approaching its 50th birthday, consoles from the SL 4000 series are still in use with about 3000 around the world, and can be found at the fingertips of engineers such as Chris Lord-Alge, Bob Clearmountain and Andy Wallace, to mention a few.

The SSL X Logic G Series combines the classic twin VCA design with the more modern SuperAnalogue circuitry. This 1U rack carries the weight of a huge legacy and it sure delivers everything that you’ve come to expect: punch, snap, body, character and attitude. In our testing session we really put it through its paces, and we were impressed by the consistency of its sound through different types of material. It shined on the drum bus and the mix bus, but it was also very effective on piano and complex program material.

This compressor is ideal for rock and pop and it’s sure capable of glueing a track together. In fact the more you use it the more “finished” your mix sounds! It makes transients sharper and it makes a track more compact. We also found it quite flattering and a bit forgiving, so if you use it just a tad more than you should have, probably nobody is going to complain.

The SSL X Logic G Series lives up to all expectations, and when you own one you know you also own a piece of sonic heritage that can really make a difference to your music… especially if it’s music of high energy. 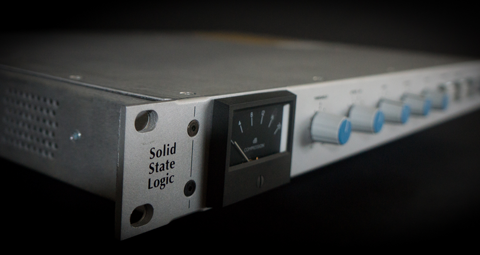 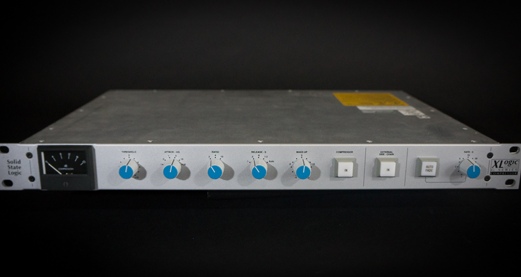 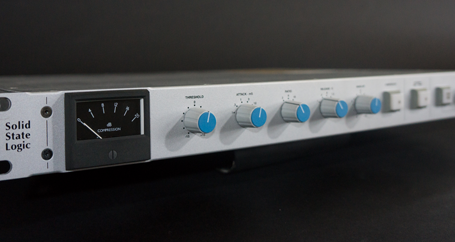 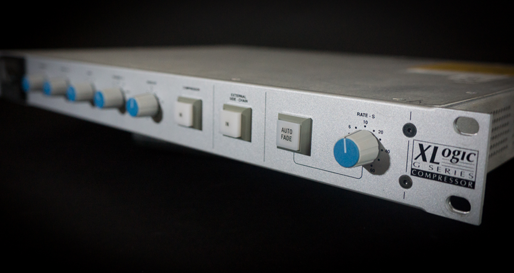 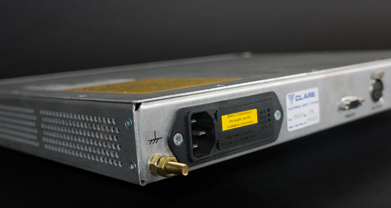 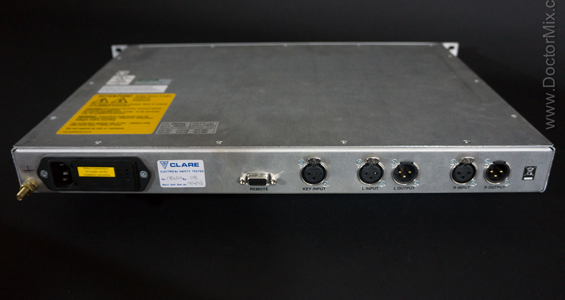 Our Online Mixing & Mastering service can really help your music sound great! Contact Doctor Mix to get FREE feedback on your music.