The Urei 1176 is a classic compressor, and a staple of many studios’ workflow. It has become so distinctive than many companies have sought to create their own takes on it, but nothing is quite the same as the original. Today this unit is built by Universal Audio and it’s still in high demand after 50 years from its first appearance.

Based on FET technology, the 1176 reacts very quickly. In fact with its attack times variable between 20 µs to 800 µs, and release times variable between 50 ms to 1.1 seconds. Despite the quick attack times, this compressors manages to retain great transient impact which makes it ideal for bass and drums. Its feedback circuitry also gives it a warm, classic sound that has become a standard for lead vocals, especially rock, pop and dance music.

The interface of the 1176 is very simple. There are controls for input and output gain, attack and release times, and buttons for ratios of 4:1, 8:1, 12:1 and 20:1. Notable is the lack of a threshold control. The 1176 has a fixed threshold level, with the user instead required to alter the input gain to determine how much of signal is over the threshold, and then compensate for the raise in level with the output gain. 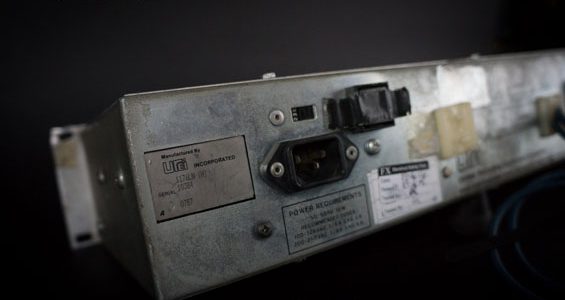 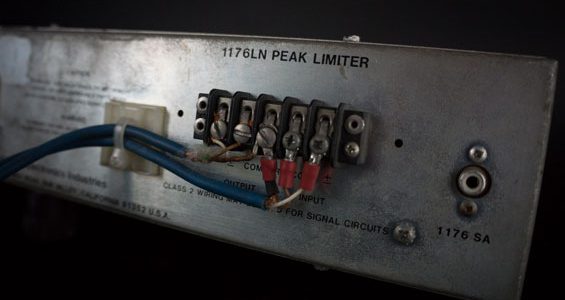 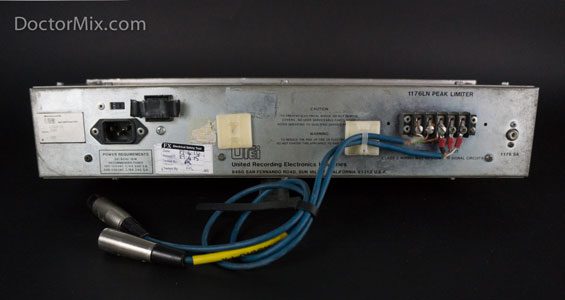 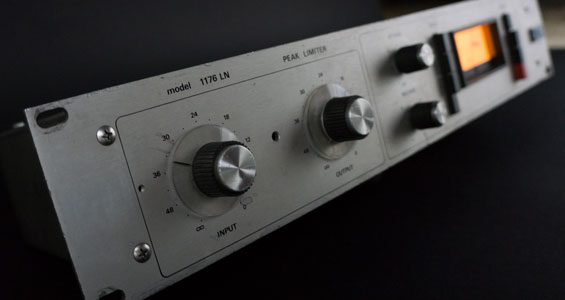 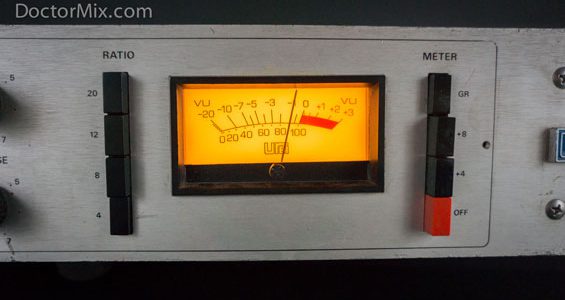 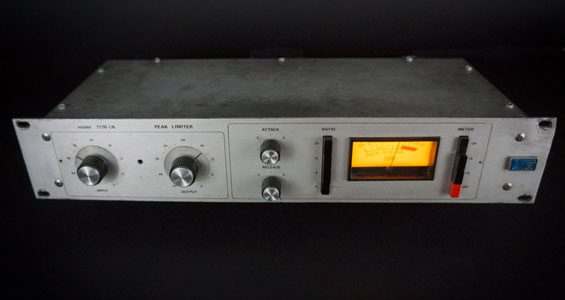 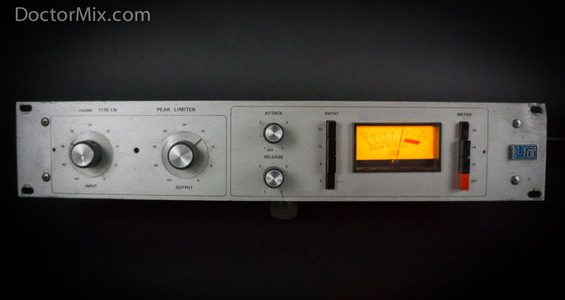 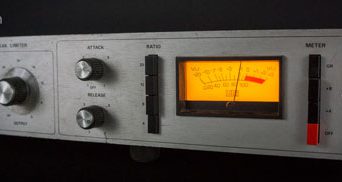 This compressor sounds great on everything from vocals (in fact Bruce Swedien used an 1176 on all of Michael Jackson’s vocals), to bass and drums, guitar, and is also a fantastic choice for parallel compression due to its aggressive, energetic sound. This is especially true when all of the ratio buttons are depressed, known as “all buttons in mode”, which results in an increase in distortion, a plateaued ratio slope, and a slight lag in the time taken to respond to transients. All these factors combine to result in a very explosive compression sound for which this compressor is perhaps most known for.

There are numerous revisions, but the most notable difference is between the Revision A through to B revisions (commonly referred to as ‘bluestripe’) and those onwards from revision C (commonly known as ‘blackface’). They offer slightly different flavours of the same compression style.