This all-metal built, smart looking audio interface sounds, connects and controls better than anything else we’ve ever tried before in the same size category.

The Build: it’s a great looking piece of kit, solid metal construction, a perfectly fitting lid for protection and for saving your settings when you’re taking it for mobile recording or live performance, and even has a genuine leather coloured strip along the sides.

Main panel. With a very pleasing symmetrical layout, the main panel features a large knob in the centre to control the Output Level, surrounded by two arches of L.E.D.s that indicate the volume. Neatly organised all around it there are a TON of controls that turn this interface into very effective monitor controller, similarly to what you would find in the middle of a large format mixing desk. This means that no menus or submenus are needed with this unit: all function are ready available at the touch of a button, and that makes for a very efficient workflow.

The controls for the main output include: mono, dim and mute buttons, as well as selectable cue 1 or 2 and speaker A or B. This means that this unit can comfortably meet the needs of a professional mixing setting. There’s also a knob on the top right which lets you balance the direct signal with the computer playback, especially useful for recording. 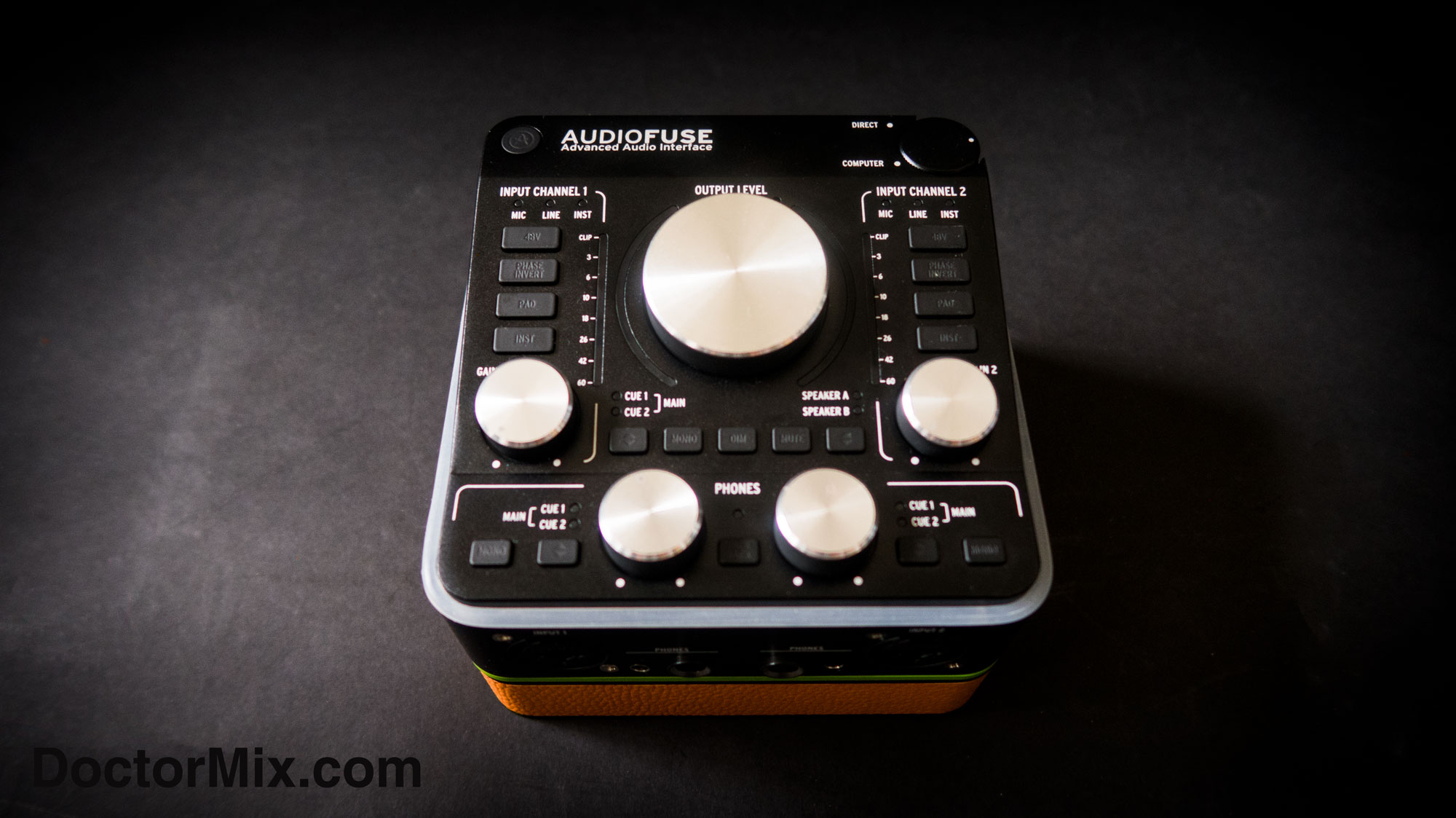 Front Panel. There are two 1/4 inch jack headphone outs and two more minijack alternative outputs. Now this is a simple feature but a GREAT one too: no more looking for those pesky adaptors! the AudioFuse can take any pair of headphones. It even has a built-in talkback mic. On the sides are two combo Mic/Line/Instrument inputs and, cleverly, AudioFuse recognises which instrument you’ve connected.

Preamps. The unit comes with the two discrete Mic/Line/instrument preamps, declared to have been designed from the ground up. We’ve tested them on Bass, Guitar, Keys and a few different microphones, including a ribbon one that has a notoriously low output, and the AudioFuse always delivered a clean, transparent and pristine sound. With 76 dB of gain and excellent signal -to-noise ratio, we were really pleased by the sound of the preamps. The controls for this section include phantom power,  phase invert, pad, input selector and gain control knobs.

Connectivity. What really sets the AudioFuse apart from any of its competitors is the stunning amount of connectivity. The back panel has USB 2.0 in, power input, a built-in 3 port usb hub (a perfect place for dongles, pen drives etc.), stereo line inputs, speaker A and speaker B outputs, two analogue insert points to connect external gear (like a compressor or EQ), two RIAA phono preamps to connect turntables, MIDI in and out, S/PDIF or Word Clock in and out, ADAT light pipe in and out… which expands the unit to a total of 14 Channels! Also multiple units can be daisy-chained to increase the channel count. 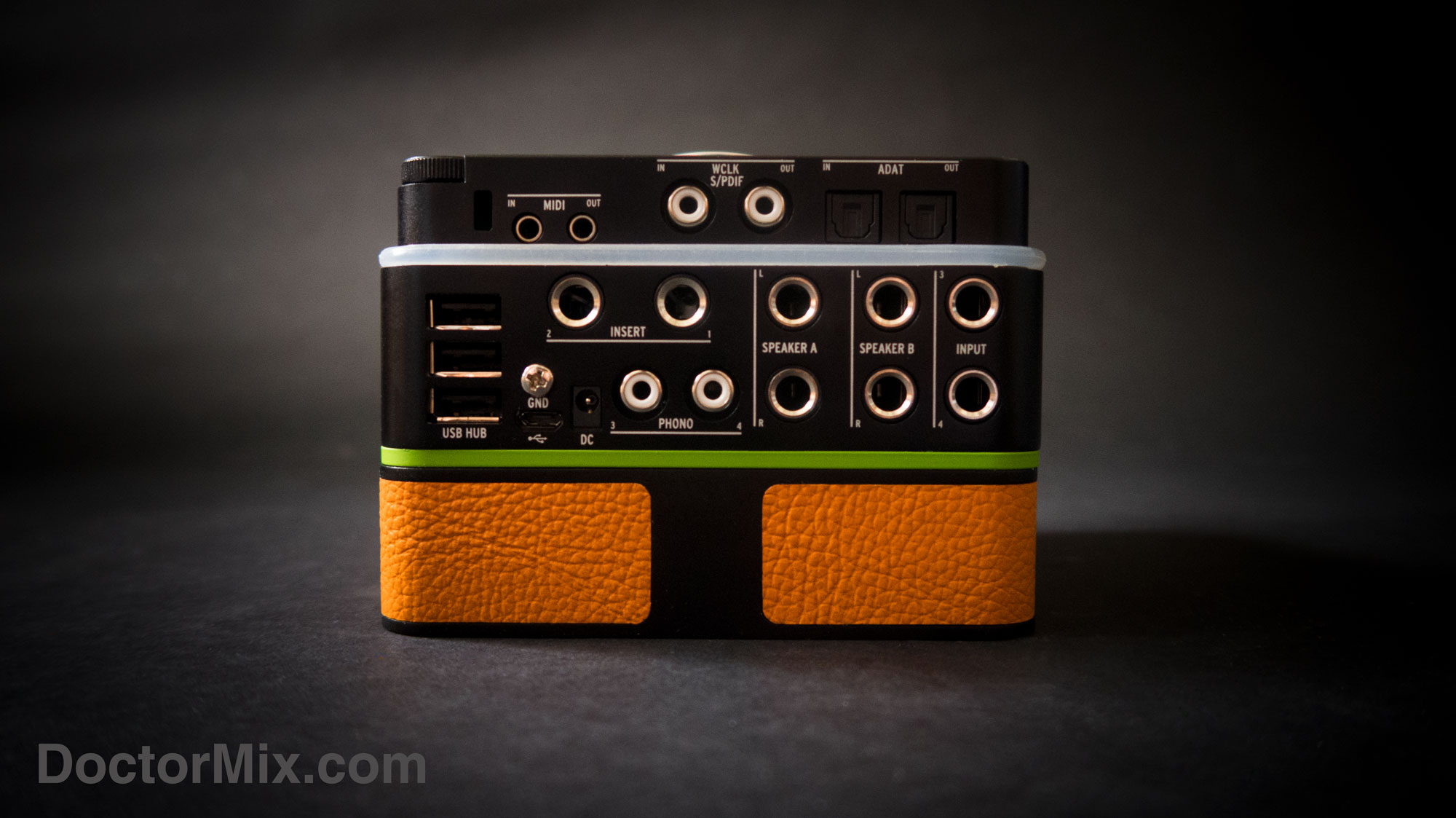 The Sound. According to their press release, the AudioFuse has been designed from the ground up with every component and design “meticulously crafted to ensure the best sonic results”. Quite a statement. One thing is for sure: it performed at up to 192kHz with no problems and its 24-bit AD/DA converters have a sound that gives much more expensive interfaces a run for their money . We’ve tested in a mastering session and they had an extremely well detailed stereo image, a rock solid low-end and a clear, open, natural sounding top end. This is shocking if you consider the unit retails at around £500. Respect to Arturia.

In Use: Setting it up straight from the box was a breeze. No drivers needed, the unit was immediately visible on our Apple and it run with no problems straight away.

Power. The AudioFuse has 4 power modes, is USB powered, and has a setting called ‘Green Mode’ which is adjusted to save laptop battery life. This allows for field recordings or “on the road” production. But when connected to the DC power supply, AudioFuse performs at its highest resolution. When used in full mode the unit becomes quite hot, but that’s a small price to pay for the Class A circuitry that’s necessary to deliver this kind of quality. We don’t even dare thinking the amount of electronic components that must be crammed into this little box in order to deliver such a vast amount of features. 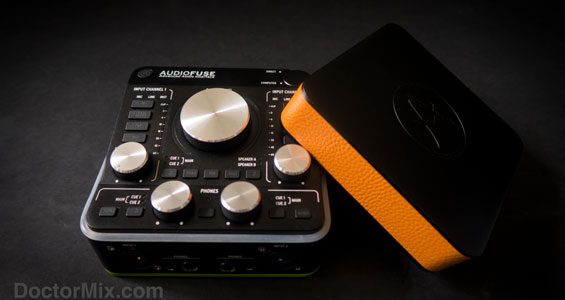 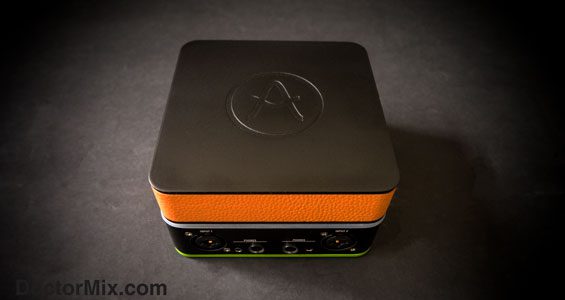 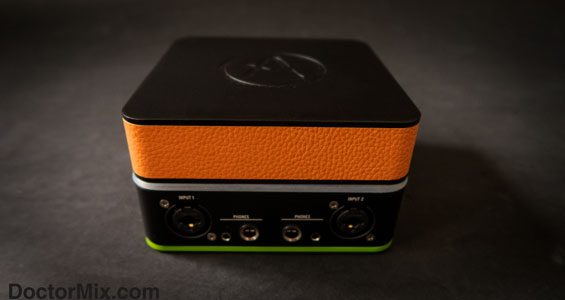 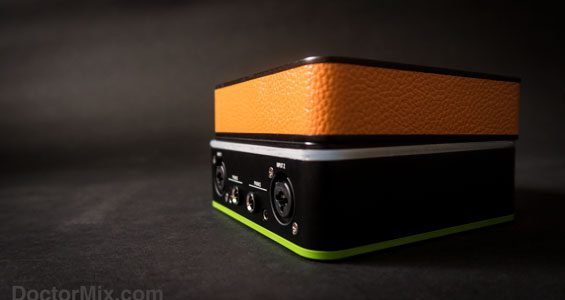 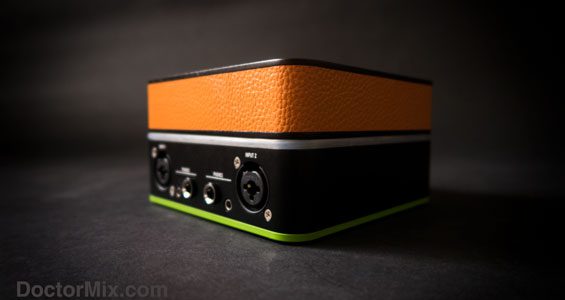 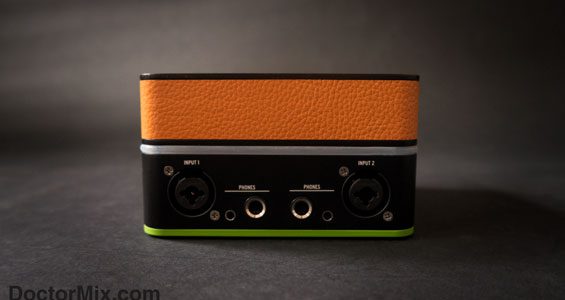 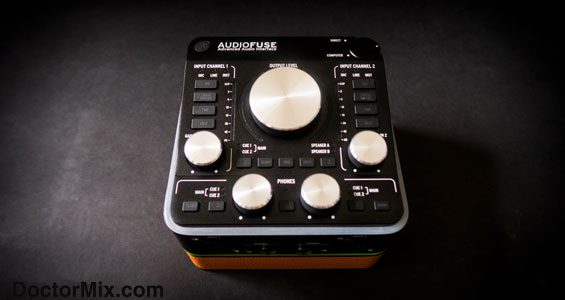 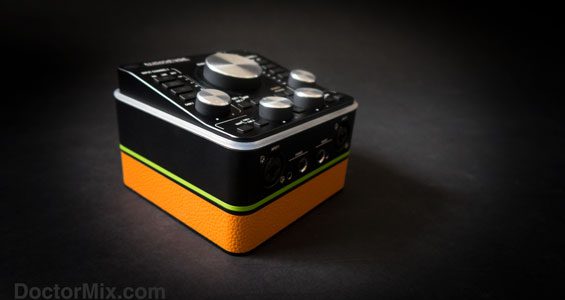 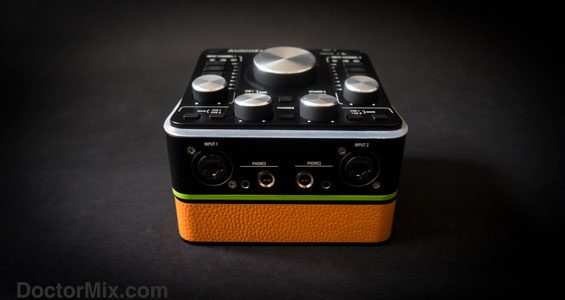 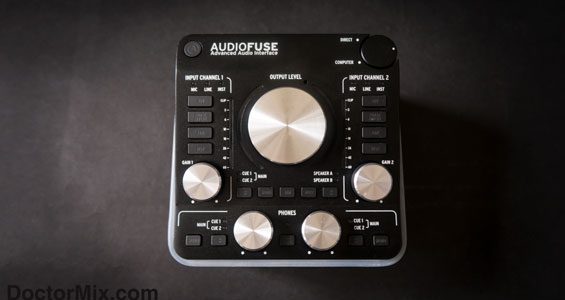 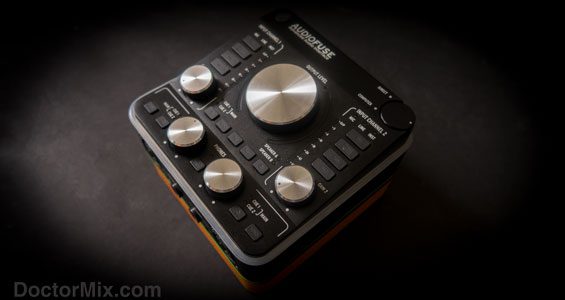 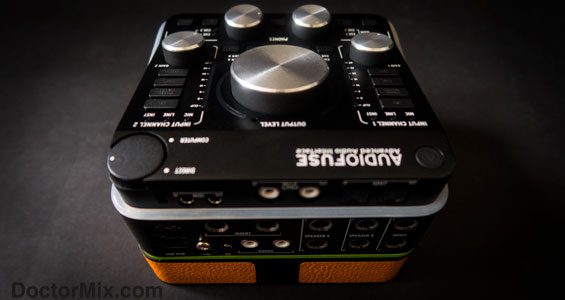 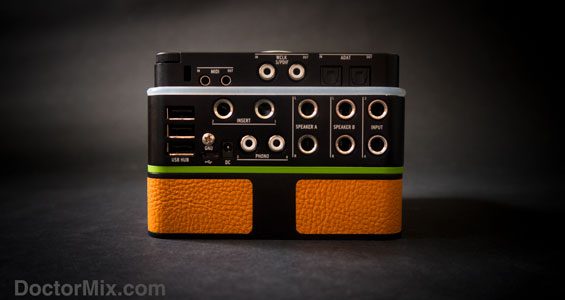 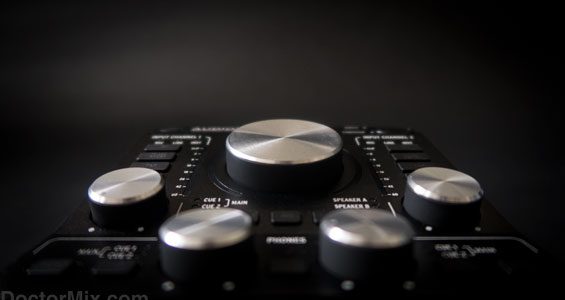 Re-Amping. As if it didn’t do enough, it has a re-amping feature too, which for the recording guitarist is a real bonus.

Latency. We run some pretty intensive mixing sessions on Cubase and we recorded heavy N.I. Kontakt sound libraries on the AudioFuse, and it performed impeccably.  We didn’t specifically test the declared “less than 3ms” playback latency, but one thing is for sure: our recording session did not reveal any audible latency.

Verdict: We’re baffled as to how Arturia has managed to make this interface with all the connectivity options and the amount of controls, with such a small footprint. Don’t forget, the AudioFuse is portable, no bigger than the size of an adult hand. And yet its best quality is the sound it delivers. This is a serious bit of kit, and it really sounds fantastic.